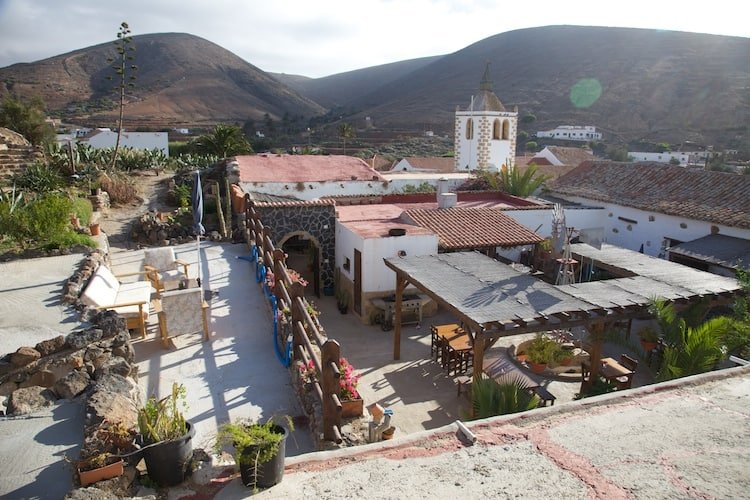 Three weeks ago I was going through my photo portfolio and slowly working my way through years of events, portraits and weddings preparing for a new Facebook photo page I’ll be populating with albums over the next few months. It is the kind of herculean task easily avoided and often set aside. It is particularly uninspiring on sullen hot days working out of my small home office. It was in just these circumstances that I received an email from a friend of mine whose family owns an historic ancestral 600 year old estate in Betancuria, a small village of no more than 200 inhabitants (several more goats) on the island of Fuerteventura, in the Canary Islands. She needed to hire a photographer to shoot the rooms in her hotel (www.princessarminda.com) and her restaurant and then tour the island to photograph its mountains, beaches, caves and other highlights, and would I be interested? 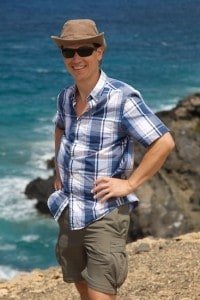 Completely unexpected, completely unprepared, I thought about it for five seconds and said yes. I’d never been the the Canary Islands and quickly decided that reorganizing my photographic portfolio well, it could wait another few weeks.A few days later I was flying to Frankfurt, then on to Fuerteventura where I arrived on a windy, cool evening at 9:30 pm. My friend pick me up at the airport and we drove through winding dark roads, flanked by cacti and not much else, wending our way into the tiny little town of La Vega where we met up with her father and two wonderful Estonian emigrés who were working at the hotel with them. I had a cool beer in my hand a minute later and really couldn’t believe that four days earlier I had no idea where I’d be in this moment. 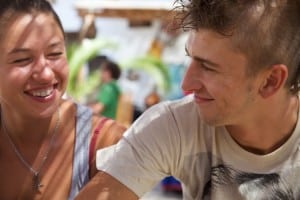 There is something absolutely liberating and exhilarating doing something entirely out of the ordinary, totally unplanned and with no set expectation for what will happen. I knew I was there to photograph the hotel rooms and restaurant and islands sights, but when and according to what schedule was wide open. I had eight days to spend however I wished, visiting a picturesque island I’d never seen before with nothing to carry but my camera. No wallet, no keys, no maps, no phone, no direction but towards the best lighting. In such a disconnected journey it is easy to forget time. I noticed as well that the low-level uneasiness and minor stresses that easily fit themeslves into my normal life just melted away, like a wave smoothing out the sand on its return to the sea. 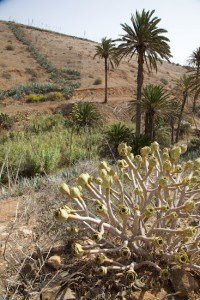 In the landscape of Fuerteventure with its austere hills, tall cacti and aloe vera spears there is none of the clutter you see in most urban lives and within days, my mind took on the same expansive emptiness and openness. At night the wind blows and it is cool while during the day the sun burns down with intense heat through mainly cloudless blue skies. In this timeless space, I found myself wandering from one view to the next, with no hurry, a hiker/photographer’s dream. I lived on fresh goat cheese produced just up the street from the Princess Arminda, slices of chorizo or jamon serrano (dried paper thin slices of ham), papas arrugadas (salted, dried whole potatoes usually served with a spicy garlic sauce), fresh figs I plucked myself from the tree, goat stews, cold draft beer and not much else. Such a vacation seems the perfect antidote for the stress of a modern life, and I was lucky to have it given to me.