What are catchlights and why do you need them in your portrait? 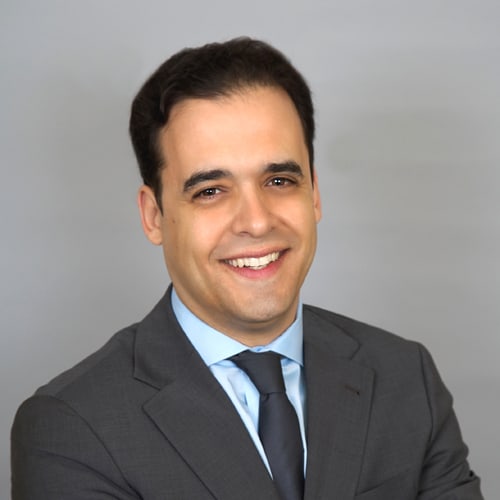 One of my client recently asked me why there were lights in his eyes from the proofs gallery I’d sent him to select his headshot from.

“They are called catchlights,” I told him. “Without them you look dead.” 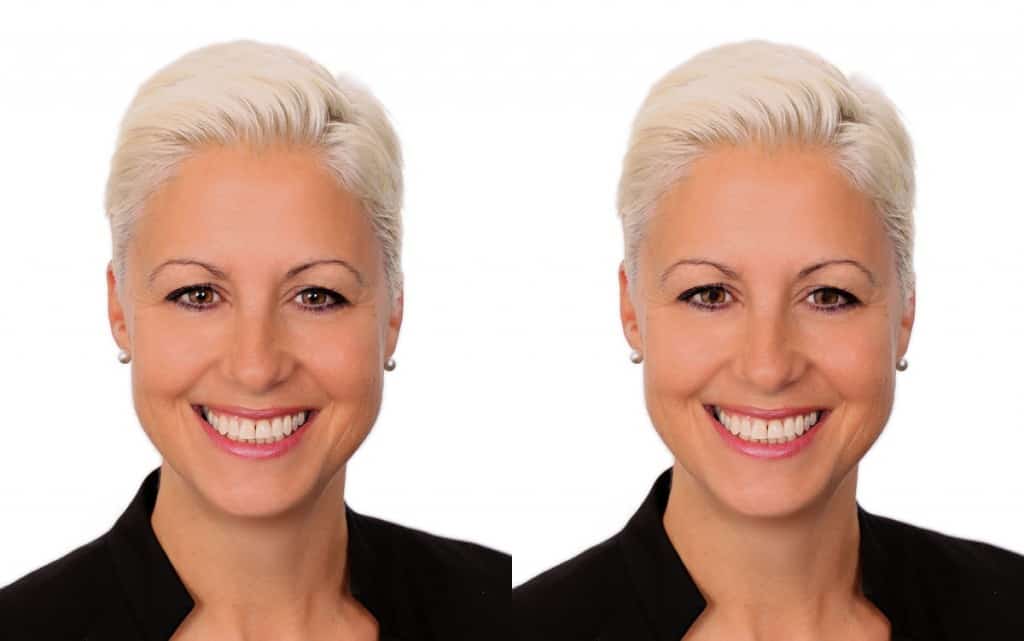 Catch me if you can

As you can see, the photo on the right has had the catchlights removed. The resulting image is somehow unsettling, as if my subject had suddenly been turned into an android with a drained battery.

So what is a “catchlight anyway, and why do photographers want them in their subject’s eyes (aside from wanting their subjects to look alive)? 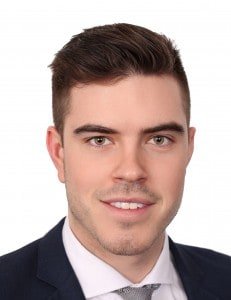 A catchlight is the light reflected in a subject’s eyes, sometimes called eye lights, that give a sense of life to a portrait. Look into someone’s face the next time you are talking to someone outdoors and you’ll see the reflected light from the sky in their eyes. It is this single source of light – the sun, in other words – that the catchlight mimics. Typically you’ll see the catchlight in the upper portion of the eye, as the placement of studio lights are generally done at an angle above the subject’s head.

We expect to see eyes sparkling when we see someone, even if we are not aware of it. Dull eyes that don’t reflect light appear lifeless. Look for how the next villain or evil character is lit in any film or television show you watch. Now you won’t be surprised if you see the eyes lack catchlights, enhancing the character’s “dark side”, literally.

There are no specific rules to how catchlights should be used, but I like them best when they are not too large, and situated a little off-centre in both irises. Sometimes you will see two lights (reflecting the two umbrellas most portrait set ups require), though some photographers will edit out one so that only a single gleam remains in keeping with the tradition of mimicking the look of the sun reflected in the eye.

Catchlights can come in different shapes and sizes, according to the light source casting them. If the photographer is using a soft box, the catchlights will be square or rectangular. Or if the photographer is using a ring light (preferred flash technique for fashion shoots) the light will be a round circle, like a tiny little LED donut shape in the eye.

I also really like the word catchlight, and the idea that our eyes do actually “catch” light through themselves, allowing those of us fortunate to have good vision see the world.