Are you lighting sparklers or seeking stargazers? 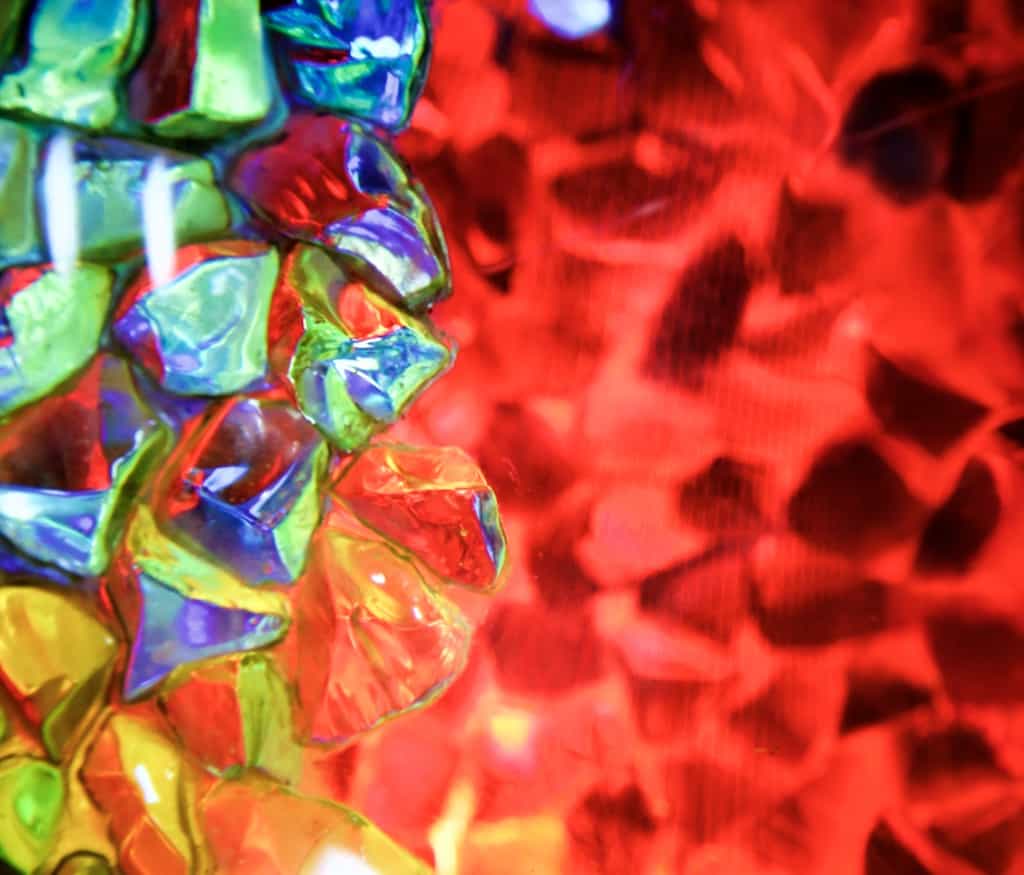 People care less than you think.

At least in the beginning. Whether you’re launching a new blog, posting something on social media or making a big public announcement, don’t be blinded by likes or other vanity metrics. The truth is that most people spend a lot less time thinking about you than you think they do.

Respect the truly narrow and limited bandwidth you have for most people’s attention. Many people assume they have an “information highway” when in fact that road is pencil thin and getting thinner.

The best way to get attention is not to seek it at all.

Instead, set high standards for yourself and try to exceed them. Do the work every day that you need to do and keep putting it out there. Some of what you do will fall flat on its face even when you think it’s your best work, and other things you do may resonate deeply and widely across a broad spectrum of people, even if you don’t think it’s anything special.

Most people are not very good judges of their own work. One of the ways to get better at it is to make a clear and distinct break between the creation of the work and the editing. As a photographer I know this intimately. The hardest part of what I do is reviewing my images after the shoot is over and trying to cull it down to a tight selection of truly great images. My initial reaction is always too negative, so I like to put a pause between the work and the editing of the work, to let the images sink in a bit and give my brain time to forget the extraneous details. Rushing into the editing process too quickly after the creation phase is ineffective. The mental modes are different and different parts of your brain are engaged when you are being creative and responsive to your surroundings  – which is a fundamental trait of a photographer – versus, trying to judge and select an image based on an explicit or implicit set of criteria for what makes a good image. When I am shooting I sometimes naturally discover a perfect composition that I would be hard-pressed to really articulate and have an even harder time trying to create in advance. Similarly, when I am reviewing my work after a period of inattention to it, I find I am able to see patterns and compositions that work that I was unaware of during the image creation phase. Without time between creation and curation, I am much less able to discern these qualities.  You need to get above the work in order to see it for what it is.

But even once you’ve done your best job editing and curating, ruthlessly stripping away the unnecessary and leaving behind just enough to showcase the flowers, you shouldn’t expect much. The most common response to putting something out into the world is silence.

But that silence shouldn’t be interpreted wholly as indifference. It may well be, of course, but it may also be that whatever it is you’ve done hasn’t been discovered by the person for whom it is exactly perfectly made for. Or it may be that your work is perfect but not in sync with the times, or the mood, or most probably it’s because attention is the scarcest available resource in a digital age, and what attracts it initially is not always the best work. In fact, the most attention drawing things online usually are ones that require the least effort on the part of the attention giver. Think Kim Kardashian’s butt selfies vs EU’s immigration policy reviews.

Digital experiences aimed at garnering the most attention are like sparklers. They create a sense of excitement and are hard not to look at, but they don’t last very long. Conversely, building something of value that takes time and comprises real sustained effort – whether that’s a company, a novel, a well thought out experience – is like adding a tiny little star to the universe. It may be just one among millions, but its part of something beautiful and who hasn’t wished upon a star at least once in their lives?

I’d rather be the kind of creator whose work takes on more meaning over time. I’d rather create things that connect to others because they experience a sense of discovery, recognition, maybe joy or something else that matters to them personally than simply aiming to light a bigger and more sparklier sparkler.