Is there really a difference between event photographers? 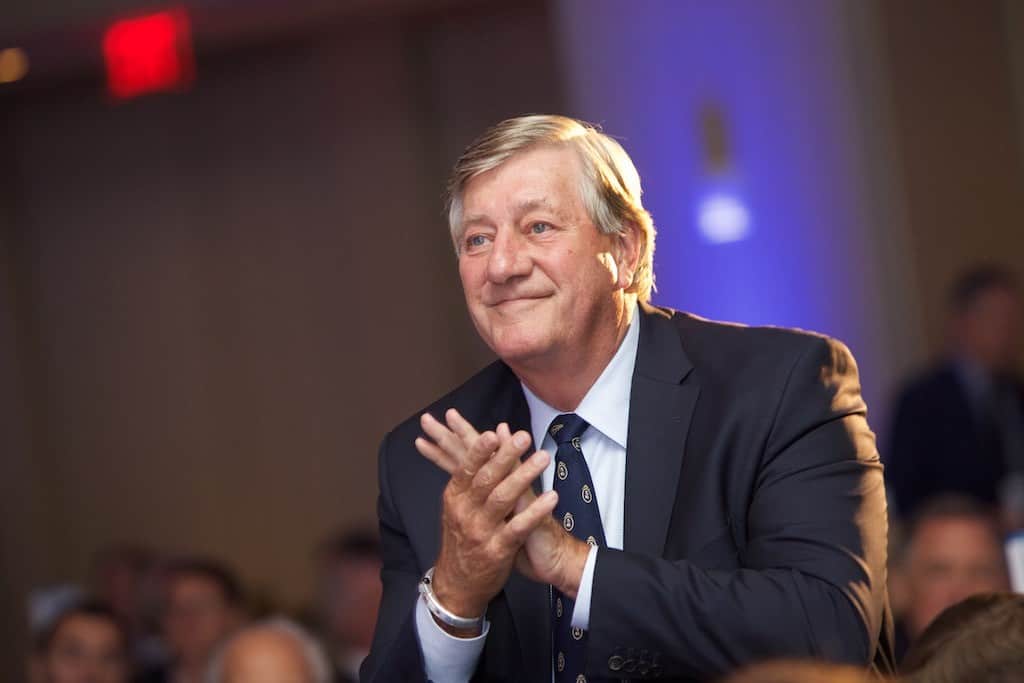 I was shooting an event in Toronto last week of an award dinner / fundraiser at a ritzy hotel with several very high-profile attendees. It was a fairly typical event, the kind I’ve covered hundreds of times before, with a pre-dinner cocktail hour in the lobby area of the reception hall where guest agglomerated over drinks and canapés, chit chatting and catching up with each other as they waited for the main doors to open up. The lighting was subdued, the bars mirrored. The men wore suits and ties, the women elegant evening gowns. 450 guests were there, each having paid a handsome price for the ticket with over 20 fully sponsored tables of ten. It was an important event for the organizer, with an important group of patrons and having covered events for this client in the past in Montreal, I was happy to have been invited to cover this one in Toronto as well. Clearly they liked my work I thought, and realized that having an experienced hand at working these kind of high-society events yields the right kind of images for their purposes.

That’s why I was quite taken aback when I was chatting with one of the client team members (albeit not the one who hired me) when she asked, quite genuinely, “Is there really that much of a difference between event photographers?”. We were standing in the main hall looking out through the doors at the thickening crowd of mostly dark suited men gnoshing on smoked salmon and quaffing glasses of white wine when she asked. “Well, yes, I think so.” I responded, trying not to sound defensive or overly surprised at the query.

And the truth is, I shouldn’t be because though I don’t often hear it, I do experience the effects of that sort of thinking often. When you work, as I do, in a highly competitive field where the barrier to entry is low, and the perceived value of your service, under appreciated, this attitude translates into many behaviours clients and prospective clients exhibit such as:

Part of this is due to the ubiquity of photography today and the near infinite demand for constant content feeds through a warren of social media networks. This ubiquity is both a blessing and a curse, as it proves that there is a near constant need for photography, but there is also a decreasing respect afforded to professional practitioners and a widespread belief, exemplified by the leading question of this post, that the service is a commodity, photographers by and large undifferentiated from one another and consequently, price takers in the economic relationship between client and provider.

But then, what is the mark of a good professional photographer worth the fee being asked and one who will work for any budget (or none) and claim to offer the same service?

The answer I think comes down to a blend of factors that some clients get instantly, and others will never really get. 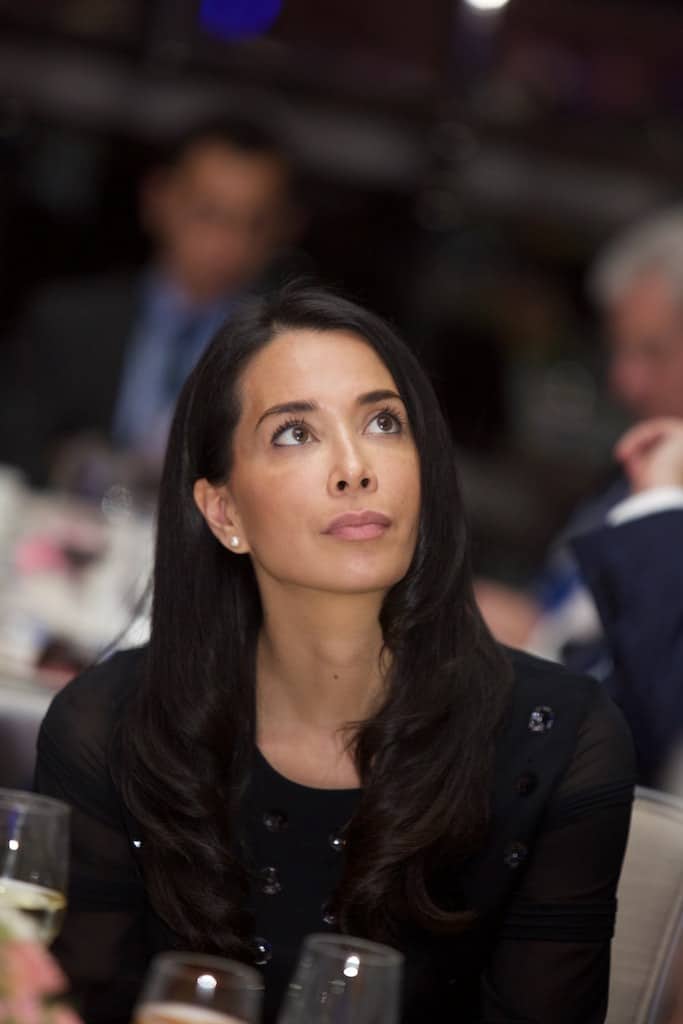 A good photographer covering an event will do so in a manner that does not cause guests to feel uncomfortable or hold awkward smiles or poses for long. The images will be well-lit, attention given to background, colours and flattering angles for all manner of the shapes and sizes that humans come in. He or she will take the time to understand the event, the importance of key attendees, and if working with a brand, the brand values and personality, to ensure not only their images, but also their behaviour is consonant with the client’s. The photos delivered will also be well-organized, easily accessible, rapidly turned around, and the transactional details of the contract conducted professionally and with respect to the client’s needs and internal processes. And the photographer will still be there after the event is over and the bill paid, to respond to any additional needs that may come up and of course, to serve again on future events having now established him or herself as a known quantity which eliminates at least one element of potential concern in the many moving parts that comprise event coordination, planning and execution. 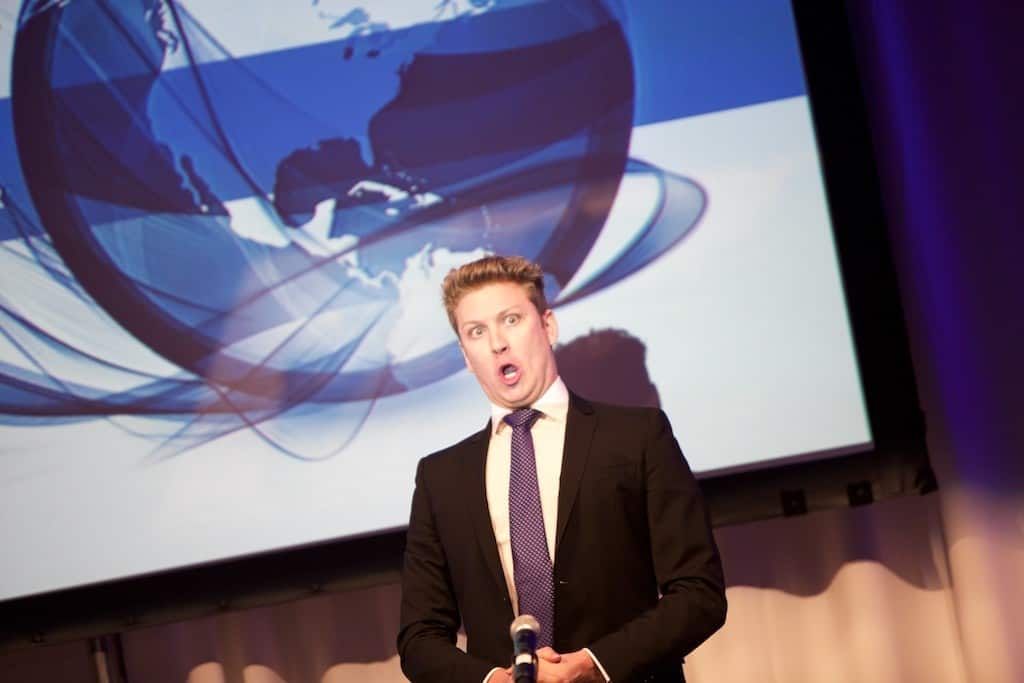 Hiring experienced professionals may appear to cost more than hiring newbies, but is the same value being provided by both? If you think that indeed, there really is no difference, than the cheapest option makes the most sense. More experienced providers who are able to offer premium level service cost more. Many clients may be satisfied with less, and that’s perfectly okay.

Some, however, realize that talent is worth paying for.