Mix a little Wabi-sabi with your photography in 2018 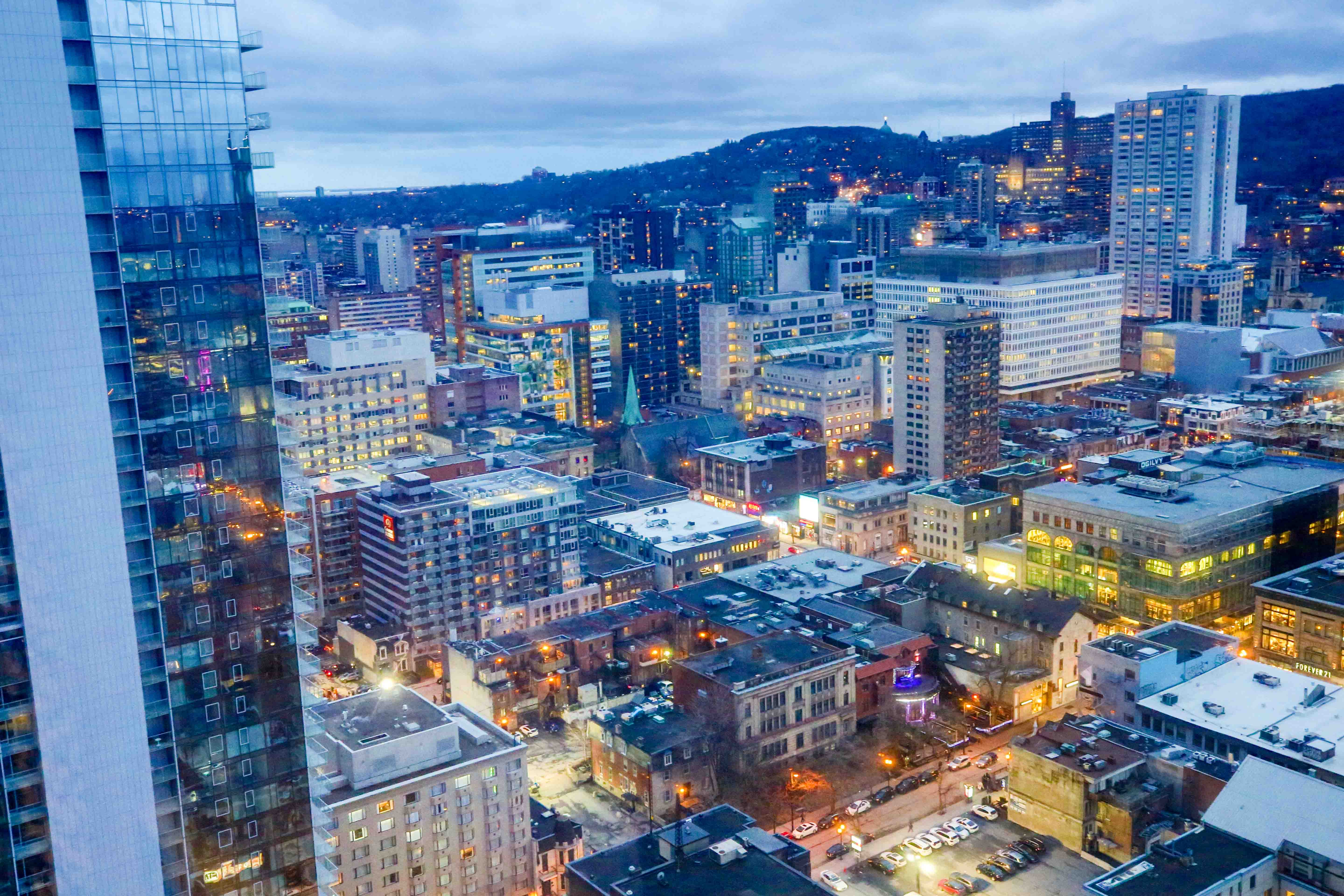 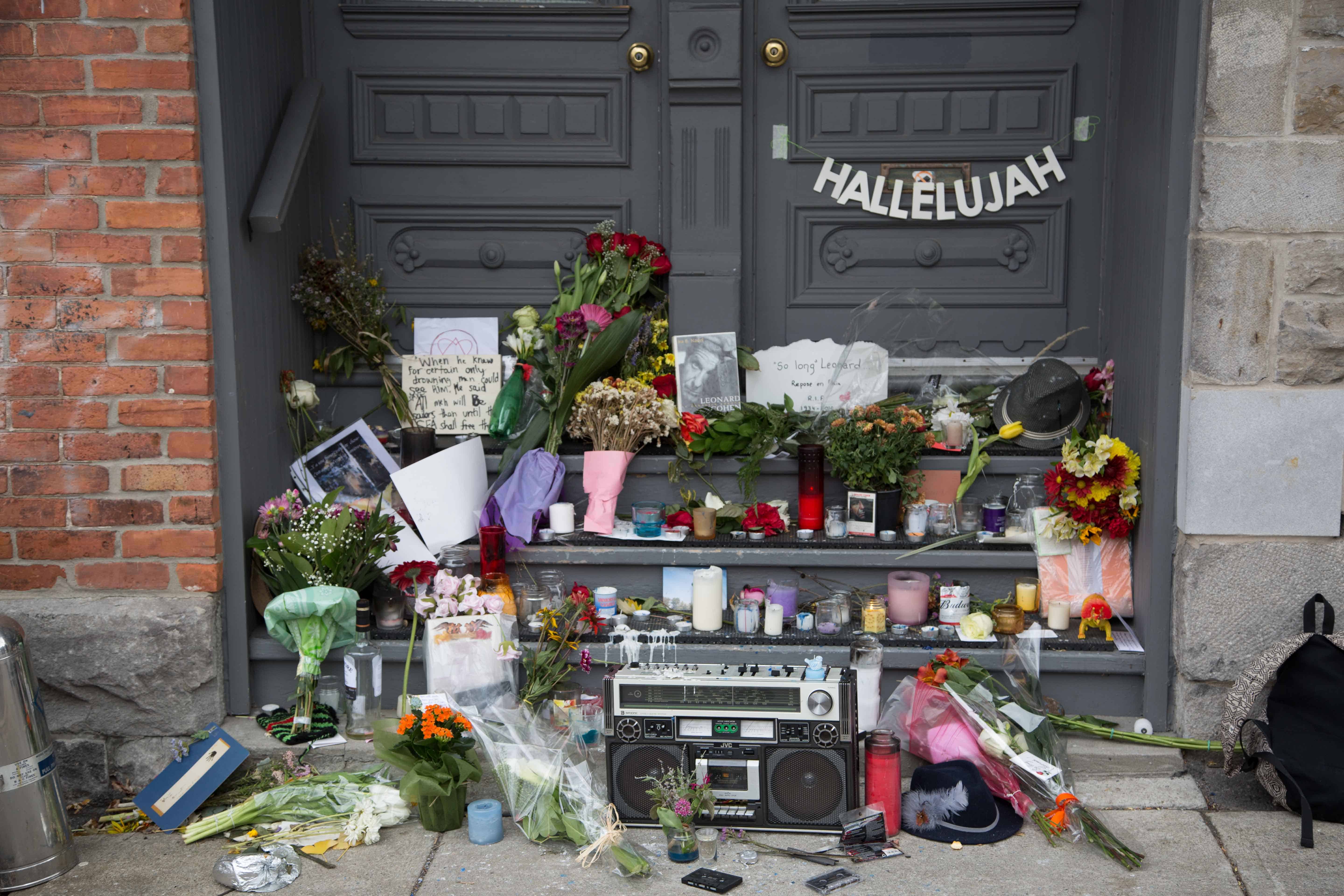 In the next few weeks many of us will have a little downtime and maybe even a chance to rest and relax (hopefully) with the people we love.  Many too will be receiving, or treating themselves to, new cameras, drones, or phones and will have a chance to start capturing images with them.

The new year, just around the corner now, often brings with it a renewed sense of purpose – or at least the desire for one. One common method for instilling a new habit or establishing a new kind of creative discipline in one’s life is to commit to a 30-day challenge of some kind. I’ve done a few of them to varying degrees of success. I did 30 days of only black and white photos on my somewhat neglected Instagram account @julianhaberphotography back at the beginning of the year; and in past years I’ve gone completely dry for Janudreary, swearing off all alcohol (and accompanying social engagements) for that first coldest and most heartless of winter months in Montreal. Happily, I’m over that now and will be relishing my freshly brewed stock of home brew (affectionately called Habrew around here).

If your ambition is to shoot more this year, whether as a professional photographer or just someone who loves taking pictures and wants to fill out an Instagram account, my suggestion would be to consider the value of imperfection.

We live in a highly technologically enhanced world that gets increasingly more so by the day.  We often forget that we are creatures, living on a living planet, where imperfection and unevenness is the norm and not the exception.

The Japanese have a wonderful term for it: wabi-sabi. To quote liberally from Wikipedia it is defined as follows:

“In traditional Japanese aesthetics, Wabi-sabi (侘寂) is a world view centered on the acceptance of transience and imperfection.[2] The aesthetic is sometimes described as one of beauty that is “imperfect, impermanent, and incomplete”.[3] It is a concept derived from the Buddhist teaching of the three marks of existence (三法印 sanbōin), specifically impermanence (無常 mujō), suffering (苦 ku) and emptiness or absence of self-nature (空 kū).

Characteristics of the wabi-sabi aesthetic include asymmetry, roughness, simplicity, economy, austerity, modesty, intimacy, and appreciation of the ingenuous integrity of natural objects and processes.” Source: https://en.wikipedia.org/wiki/Wabi-sabi

My clients and friends often comment on the specific quality of the images I capture at events I cover. They say that I have a knack for capturing those key moments, that instant when a look takes over an expression and says more than words ever could. One of the ways I do that is to look for, as the late great Leonard Cohen famously remarked, “the crack in everything.” 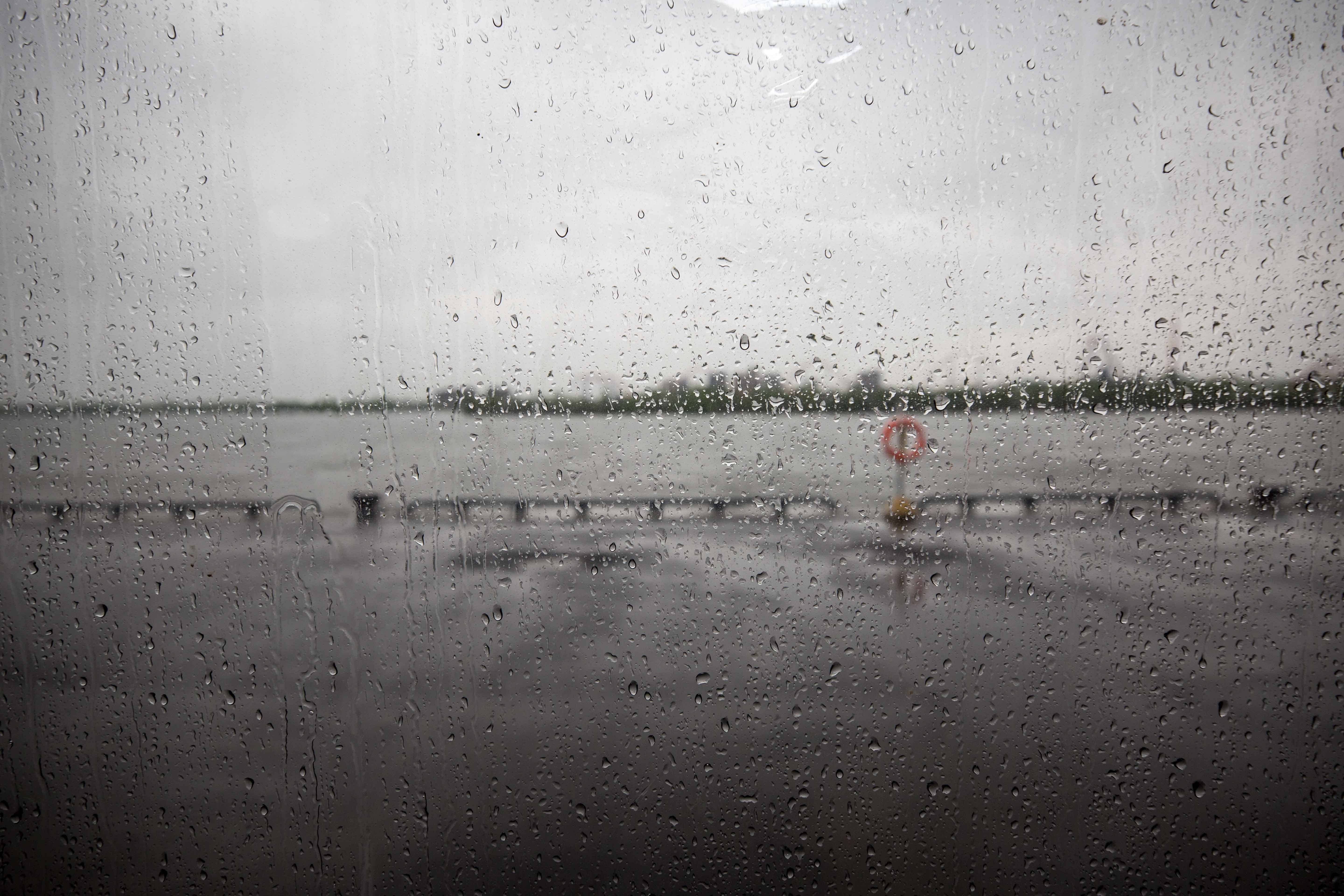 It is often the slightly off detail, the nose just a touch too large, the place settings just ever so askew, that convey a richer, fuller and more interesting sense of a person or a place, than the perfectly manicured and put-together image whose artifice is palpable. 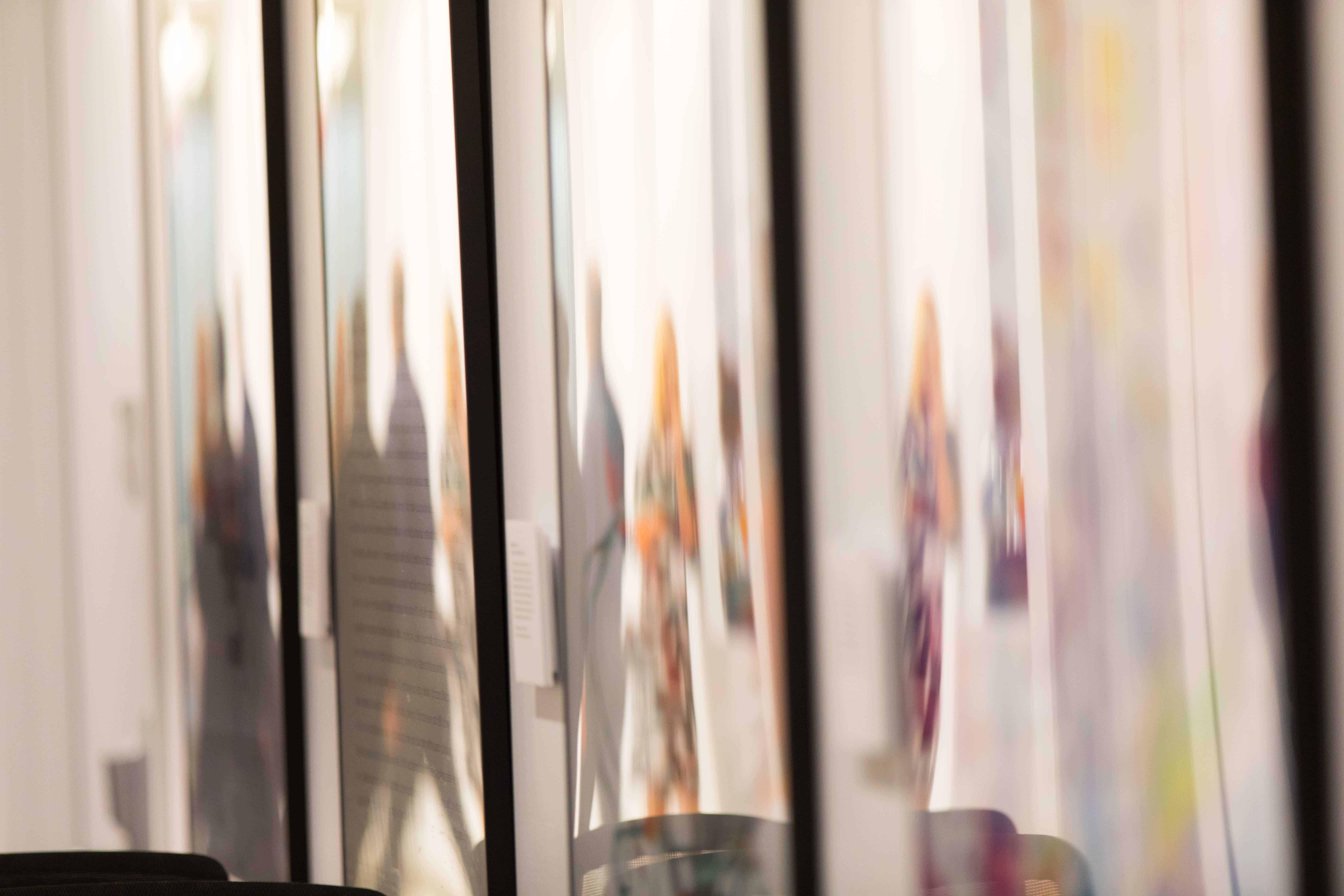 As this tumultuous year winds down (it seems it’s always been a tumultuous year) I’d like to leave you with the thought that there is much beauty and interest to be found in the imperfect, incomplete parts of the world we inhabit. As photographers, professional or passionate amateurs, I encourage you to look for it. You will see it all around you and it may lift your spirit and teach you something about art, and life, as you travel down whatever road you are on right now. 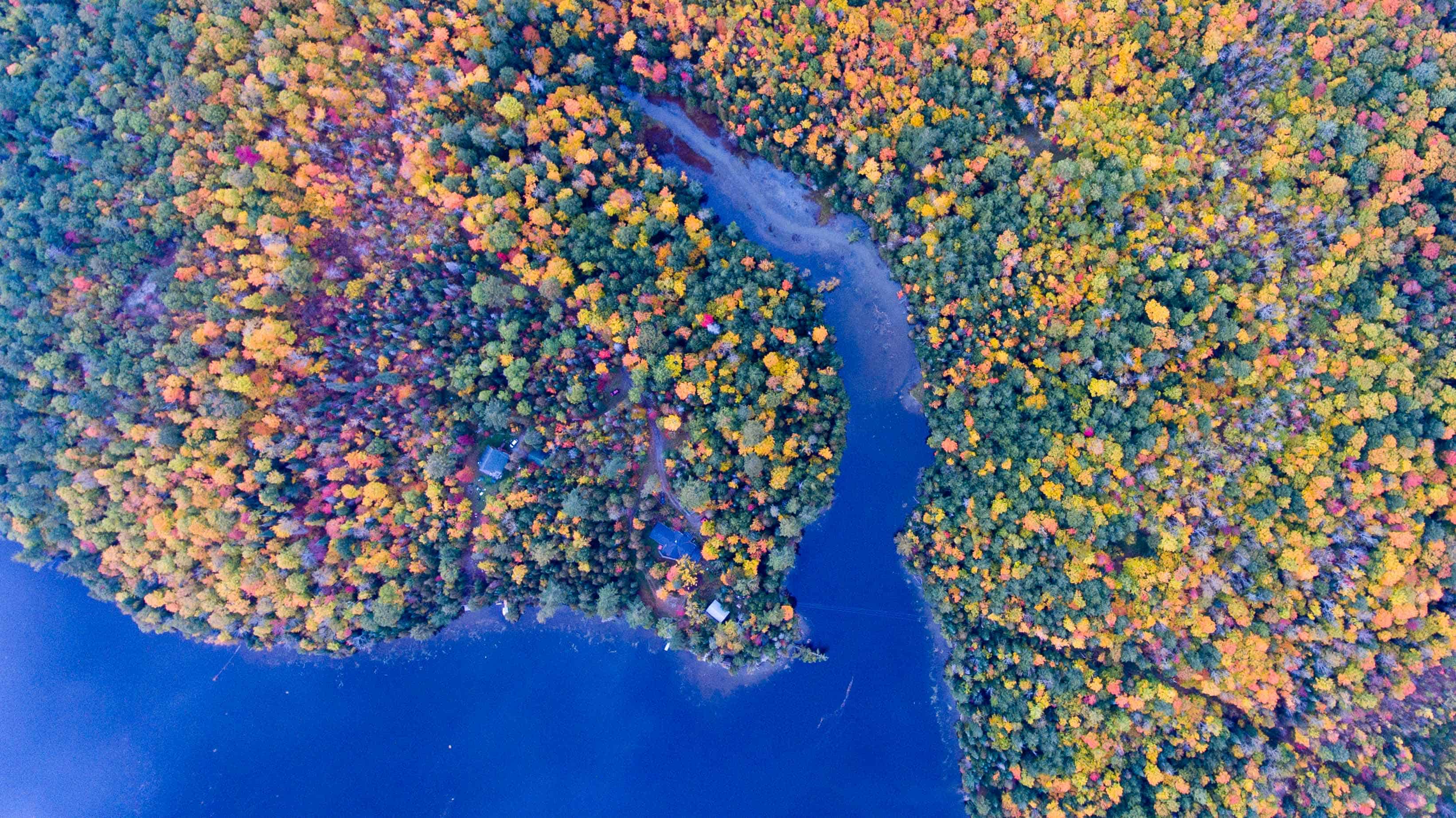 “There’s a crack in everything…” – Leonard Cohen