Last minute bookings – par for the course in the gig economy 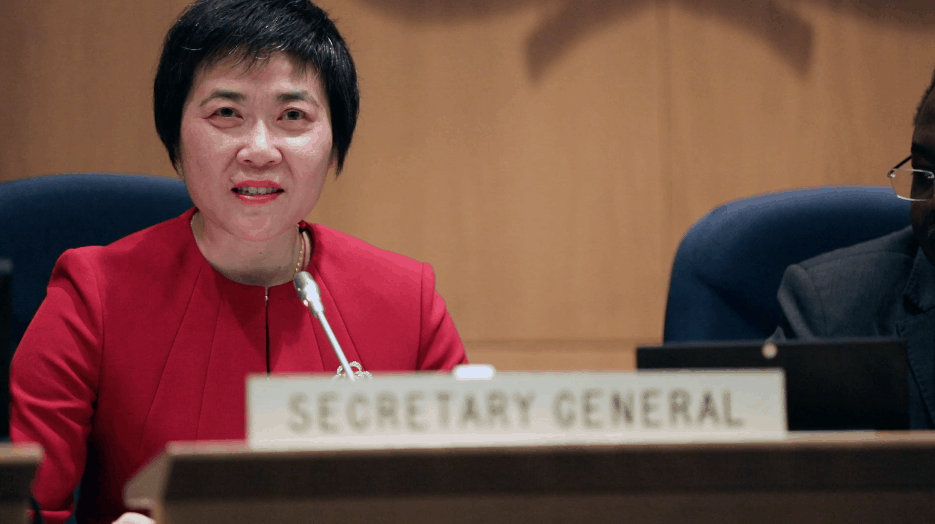 So what is life like as a freelance event photographer in Montreal? Well, after surviving February (the most feared month of the year for any freelancer), March has kicked off with a roar. It’s never easy to predict workflow or plan for last minute assignments, but sometimes they can happen fast and furious and the job of a freelancer is to answer the call.

Occasionally I have clients who apologize for the very last minute notice, to which I always reply (only half joking), “were it not for the last minute, I’d be out of a job!” So while it’s always nice to have advance notice to plan out a work schedule, nearly half of last week was spent on gigs that weren’t planned or booked until the day, sometimes even the night before.

From an all-day tour of aluminum smelters with Prime Minister Justin Trudeau and Quebec Premier Philippe Couillard, to filming the re-election of Secretary Fang Liu as Secretary General of the International Civil Aviation Organization (ICAO), the first week back from spring break kept me on my toes. In between there was a day at a dental clinic photographing the premises and staff, a video of a talk given by Danièle Henkel at Rio Tinto’s Inclusion & Diversity Committee lunch seminar, and both an evening event and International Women’s Day luncheon put on by the powerhouse team at the Traffic Club of Montreal.

Here are a few sample shots from the week: