Ode to Ordinary Life: The surprising value of an “every day” creative project 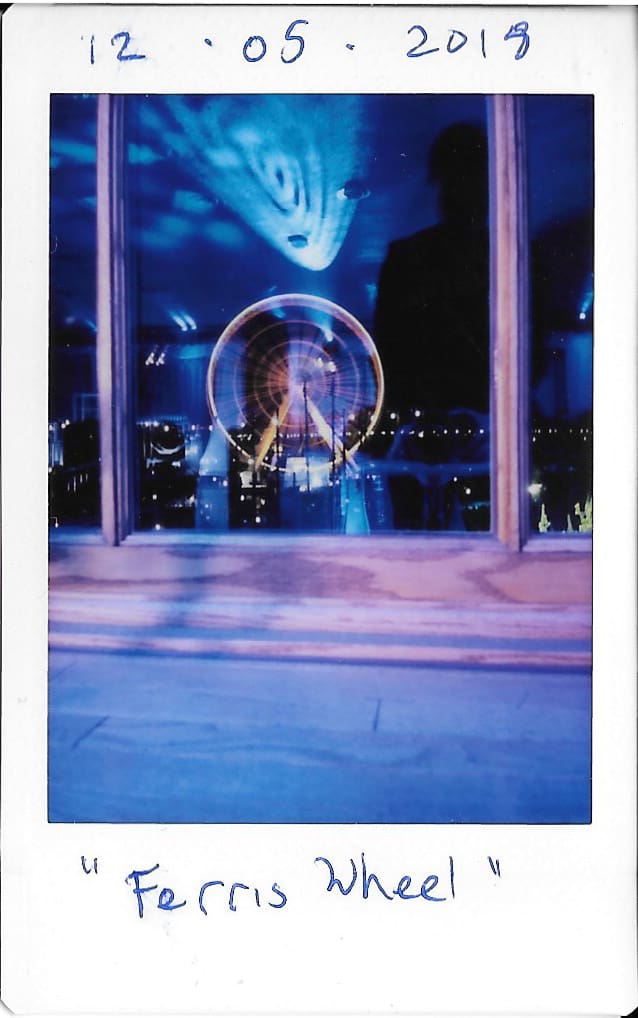 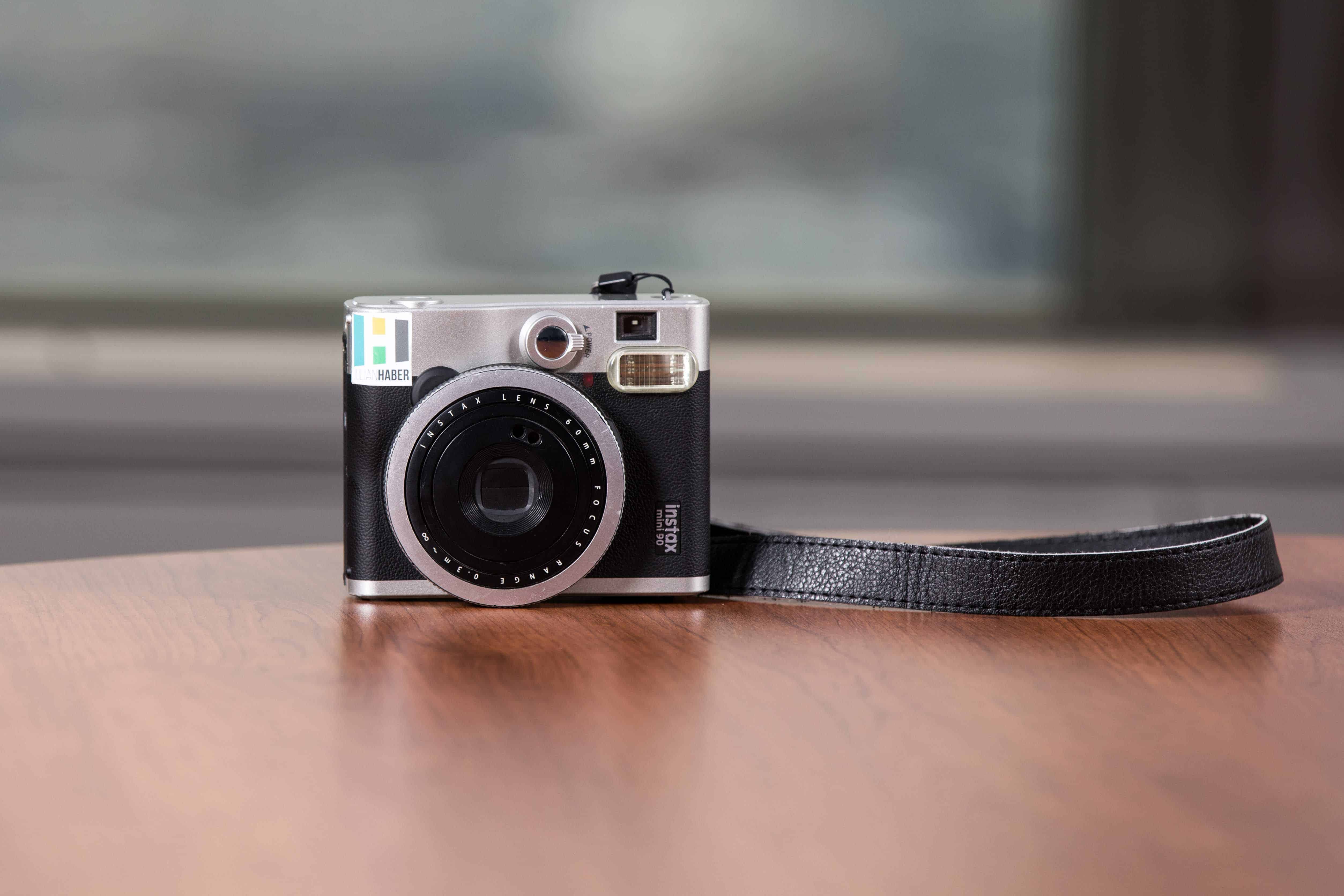 I took a picture every day with a Fuji Instax Mini 90 camera throughout 2018.

My self-imposed conditions were simple: take only one a day and use it no matter what. I mostly stuck to this, though due to both technical and user failures on some occasions the resulting image was just so bad, I gave myself some slack and took more than one.

Here’s what I learned: 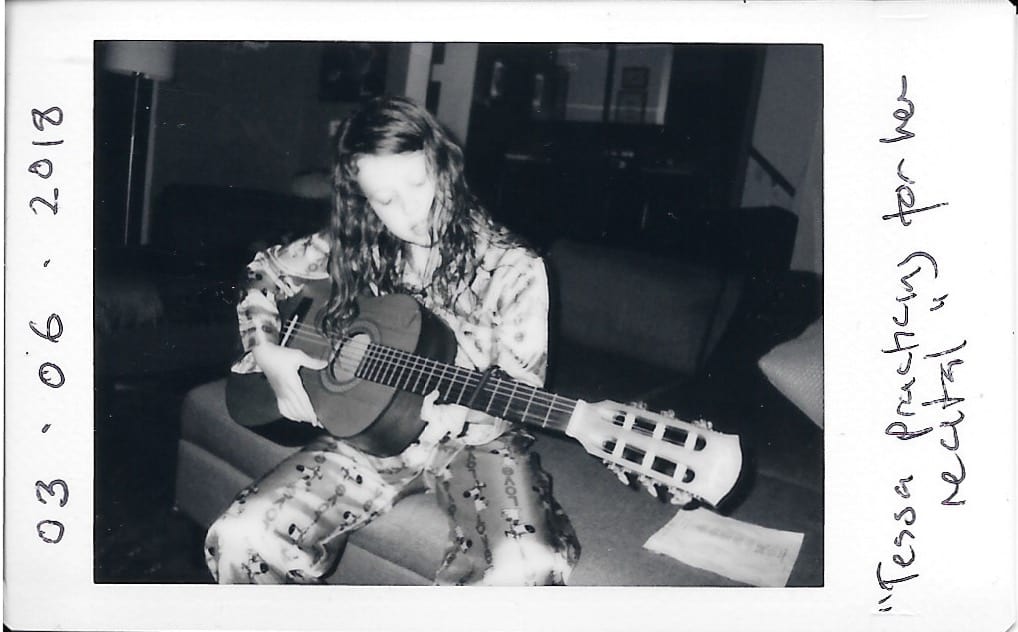 When I started I didn’t really have any real reason other than wanting to have some kind of creative project to work on that was one step removed from my regular life.

Having completed it, I am happy to have it done, but also happy I did it. I think there is value in the daily practice of anything – whether a piece of creative writing, a drawing, a photo like I did, a doodle, an idea, a blog post or whatever you decide matters to you.  If you are stuck creatively or wanting to start a new career as an artist, or writer it can give you the discipline you need to break out of entropy and ultimately it will carry you on its own momentum.

Here’s a fun and inspiring video about the impact a daily project had on an artist who decided to do a drawing a day:

My advice to anyone who’s currently embarking on a 30-day challenge, or an every day project is to stick with it. Cut yourself some slack if you miss a day, but make it up (I admit to plugging in two or three photos in this series that were fill-ins for days I forgot to take a shot). Both the doing-it and the finishing-it parts are important. Share what you learn, and if you’re feeling brave enough, share daily as you do it. I chose not to post daily as frankly, I felt that so many of the photos I took were so bad that it would be boring as a daily stream, but in their entirety they have a kind of raw, genuine quality that I enjoy and hope you do as well.

To see the whole year series click on the image below: