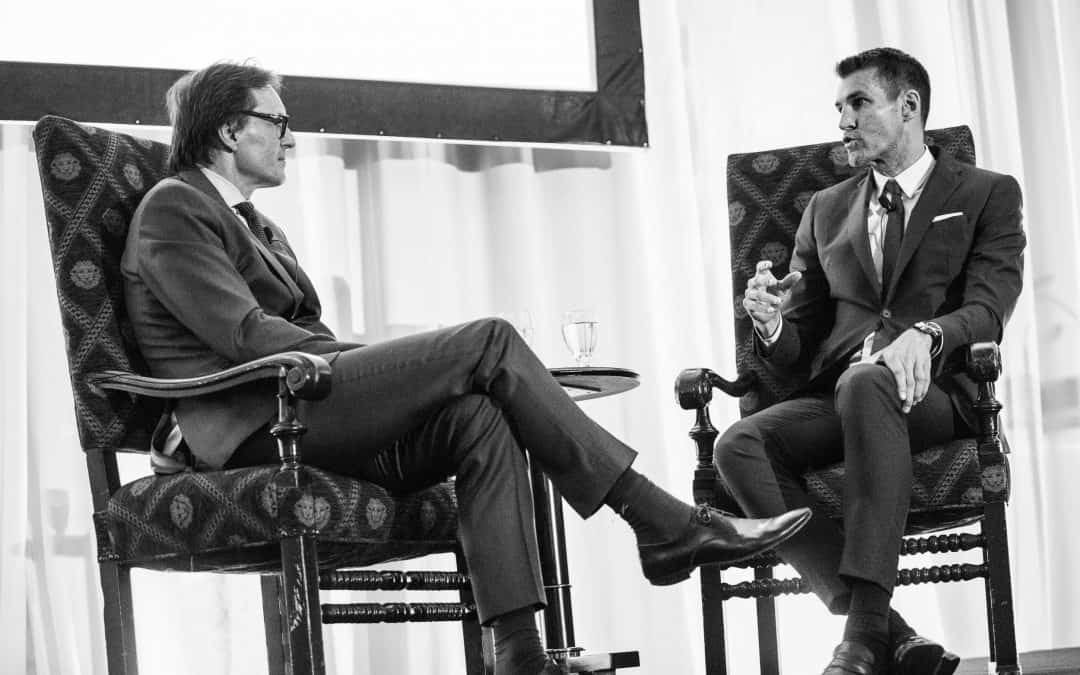 The main issue with asking for a specific set of images….is that you might just get what you asked for. While this may not seem like a problem, if you are also expecting a broad range of images from your event that have not been specified on your shot list, the photographer or videographer you’ve hired may not think to capture them as they will be following the list you’ve provided.

The impetus for creating the shot list may simply be to serve as an aide-memoire for the planner who is thinking through where the eventual content will be used and how it will be distributed. But if that is the case, having a brief conversation with your hired visuals team about the purpose of their work will be more effective. Rather than provide a list of each speaker you want photographed, tell the team that your company gives a package of images to each speaker and sponsor of their contribution to the event which clarifies what the goal is for the shooter and aligns him or her with your company’s objectives.

Creating the list may also add another task to a usually over-burdened event manager. While it is helpful to provide your event photo/video team with a general flow of the day or an agenda from the conference, the most useful information may well be indicating what you DON’T need coverage for rather than try to spell out a long prescriptive list of what you do want. These kinds of instructions are usually easier to remember without a list and often can be given verbally at the venue, removing at least one line from the event planner’s to do list.

Finally, providing prescriptive work orders to creative people can sometimes limit the creativity you’ve hired the talent for in the first place. Again, a broad statement of purpose and alignment call or conversation with the team about what their work will be used for and why it matters can be a far more effective tool for getting the best quality images and video from a supplier than simply asking for a list of items to be checked off. It is also a more engaging way to work with your freelancers and makes them feel a part of your team which usually results in deeper commitment and motivates them to think about ways they can go the extra mile for you.