Final sale-or how to fail at customer service 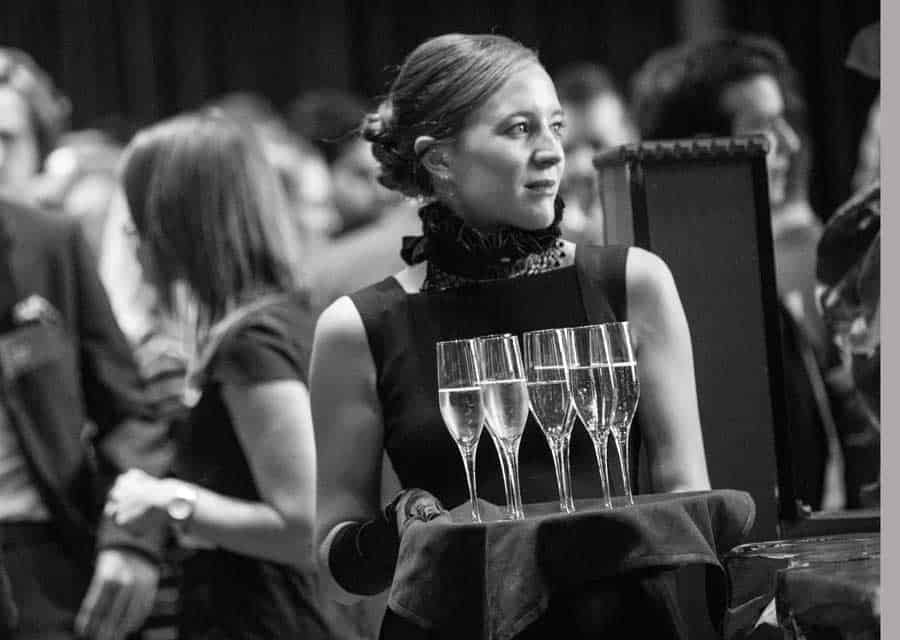 As a professional photographer based in Montreal, there are surprisingly few retail options for buying camera equipment and studio accessories. Over the many years that I’ve lived and worked in Montreal, I have shopped at all of them and I’d like to share my thoughts on the experience, with the hope of seeing some improvement overall.

Now of course there are online options but the biggest and best of these are US-based which means as Canadians we get hit by both a our weaker currency and duties. The gold standard for online (and actually retail too if you ever get the chance to visit the super store in New York City) has to be B&H Photo Video a long time favourite of mine. I have ordered countless items over the years through their online store and on the one occasion where I experienced an issue I was ultimately offered a full refund, though not without a bit of wrangling initially. However, notwithstanding that one blemish, the customer service offered by both the online and telephone support staff is unparalleled.

Another online (US-based) site is Adorama.com. And there are Canadian sites like Vistek.ca, but I haven’t used either.

I have, however, spent time in the three main camera stores in Montreal where most professionals shop (all of which also offer online stores though I have not used any). These are:

Since there is such a low-level of competition, pricing is roughly equivalent in all three stores. Availability of product varies, as the stores are not all of equivalent size, but I’ve never personally had any issues with finding what I was looking for.  The only real point of differentiation that matters to me is customer service, and here there is a clear loser, with two others close but ultimately one winner.

I’ll start with the winner: Camtec. I’ve shopped at Camtec several times over the years and have always found the service top-notch. I am usually greeted when I walk in, and though the store is very small, it allows for more conversation and whoever is behind the counter is always knowledgeable about the products and friendly, and fluent in both English and French. While it’s location in Old Montreal means parking can sometimes be a hassle, I’ve usually found street parking nearby with little effort.

Just down the road on Notre Dame there is Photoservice, and it is my second choice. I have had mixed experiences there though largely positive. The staff is very friendly and knowledgeable there as well, but my one main point of contention is the checkout process which is just not streamlined enough. If you are behind a few people in line you could easily wait 10 or 15 minutes because of the antiquated manner with which reciepts are generated. I don’t know exactly why but there are always multiple copies printed and the products often need to be looked up by product code number manually. And while the service person is usually pleasant and polite, standing around waiting for the process to hurry up (while worrying about the metre running down where the car is parked) is annoying and really needs improvement.

And then there is Lozeau. By far the largest (in terms of square footage and product offering), Lozeau should by all counts be the best. But it is a very distant third for me and a store I personally won’t ever shop in again because their customer service is not just bad, it is offensive.

Here’s why: as a professionals who has to spend a lot of money on expensive equipment to do my job, I expect that when I return to a store where I’ve shopped many times over the years, I should be treated with a certain amount of respect. Because I try out and purchase new items frequently, I sometimes encounter products that don’t live up to expectations (see my earlier post on the dud performance of a recent instant print camera I tried out). This of course means that the product in question needs to be returned.

And here is where Lozeau fails miserably. Because rather than treat a product return as another touch point with a valuable customer and a chance to turn something negative into a positive, store policy seems to be to treat the returning customer as a kind of scammer who is returning the item to somehow rip off the store.

On my most recent-and final-visit to the store (which is an hours drive for anyone living in the West of Montreal), I had to speak with four different individuals, explaining my story to each one over again, to return a non-performing product and this was AFTER I’d taken the time to pre-clear the return with a manager over the phone because I was anticipating exactly this kind of insecure, lowest-common denominator service. Not only did I have to fight for a refund for a product that failed utterly to perform as advertised, but I was forced to do so without any evidence that anyone at the store really cared at all.

More than one staff member tried to make the particularly galling point that “Final Sale” was printed on my receipt next to items distinctly non-perishable, such as camera bodies. While I understand that you may not want to accept returns of film that can be damaged by exposure to heat, it’s not clear to me (and was never explained when I asked) why a camera purchased less than a week earlier could be considered a “perishable item”. But having printed “Final sale” on my bill, the store acted as if those magic words recused them of any further responsibility.

It is just not acceptable to sell crappy products, then tell your customers that they’re stuck with them and treat them like juvenile delinquents when they ask for you to honour your side of the bargain as a retailer serving professionals.

In a world of abundant choice enabled by online retailers, customer service is perhaps the single most important aspect every business should aim to compete on. Sadly, my experience at Lozeau was neither the first nor all that rare, given the amount of feedback I’ve had from other photographers who’ve had their own versions of the customer showdown at the store.

So if you’re shopping for camera gear in Montreal, I recommend Camtec as your first stop and Photoservice as a good second choice and somewhere with a wider variety of products than you’ll find at Camtec. And if you still choose Lozeau, well, brush up on your latin: Caveat emptor!