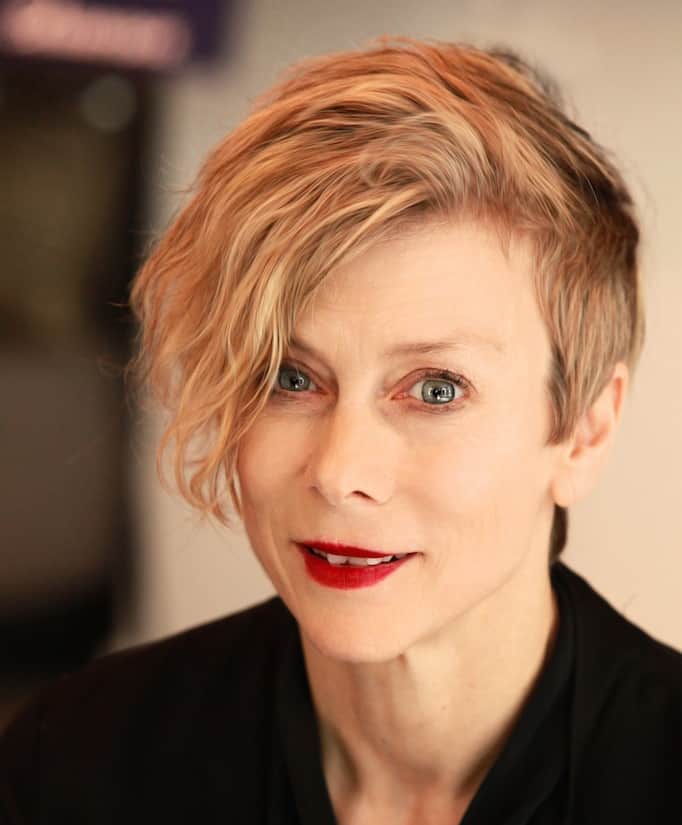 Hosted by the National Arts Center at Montreal’s innovative event space, Phi Centre (love the rhino head), the 2014 recipents of the Governor General’s Performing Arts Awards were all in virtual attendance via the magic of Facetime (check out pics below) to hear the announcement of their awards (which will be awarded in Ottawa in May). The artists honoured with a 2014 Governor General’s Performing Arts Awards were:

It was also announced that the Ramon John Hnatyshyn Award for Voluntarism in the Performing Arts will be given later this year to Winnipeg philanthropist Jean Giguère.