What makes an image “real”? A reaction to the discussion on the future of photography 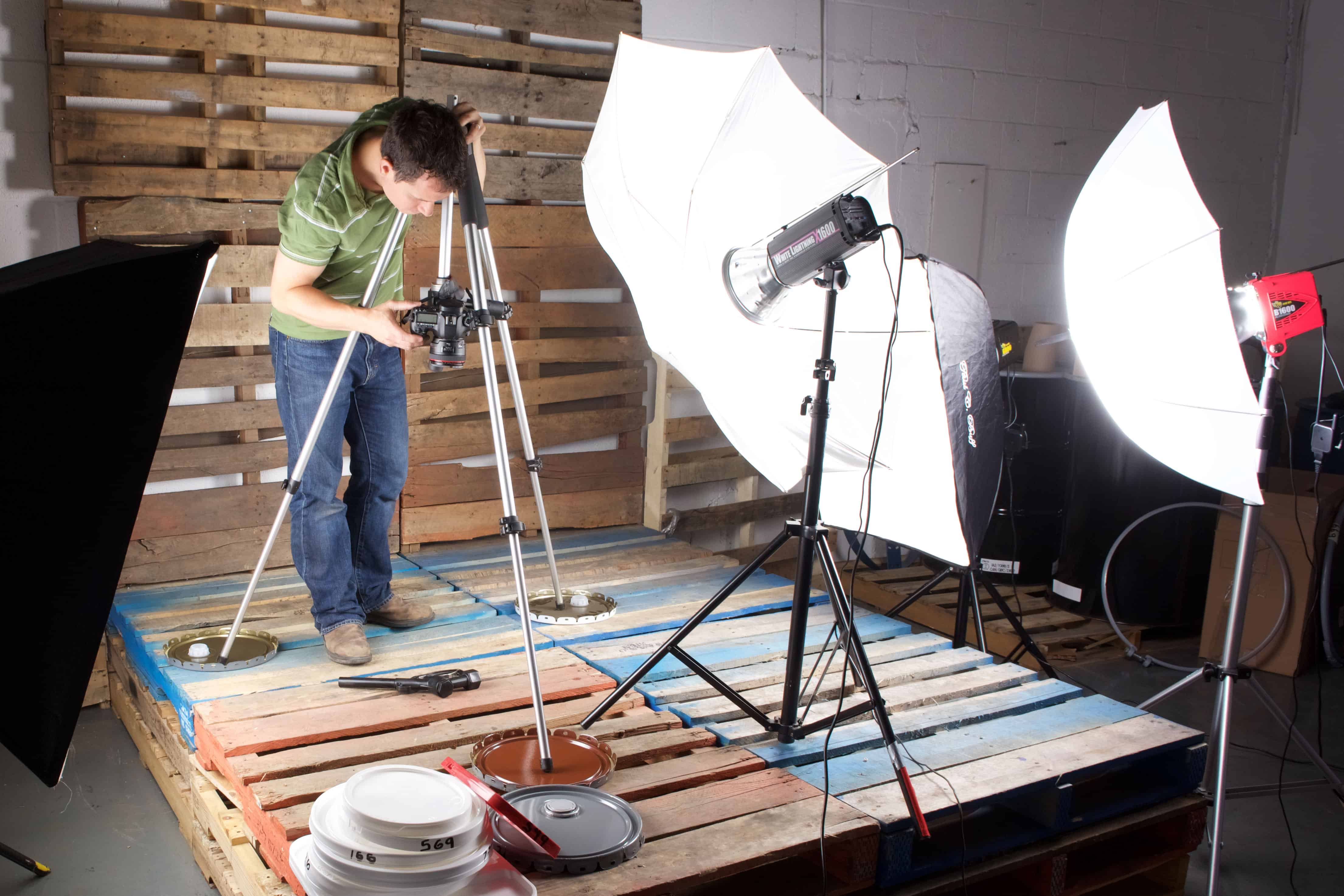 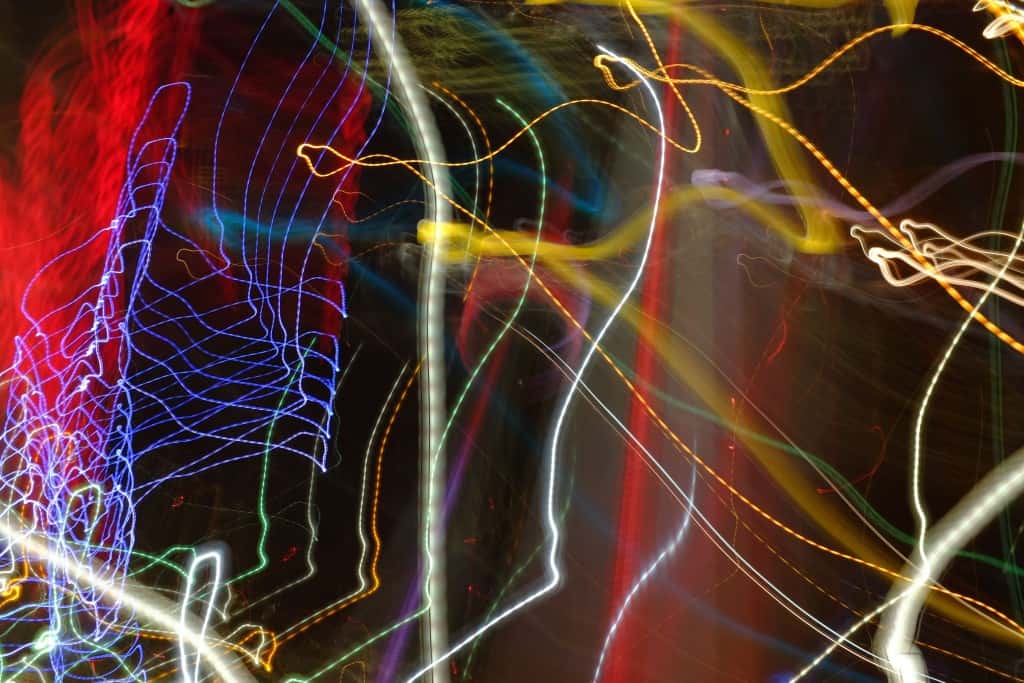 But is it real?

Since the birth of photography, 175 years ago, there seems to always have been a debate between whether a photograph is a “real” accurate representation of an objective reality or a manipulated, “fake” version of one. (And check out this article on the always informative Lightstalking site for a deep dive into the history of photography.)

The discussion continues today and recently resurfaced in articles by Stephen Mayes (The Next Revolution in Photography is Coming) in which he argues there is no such thing as a “straight photograph” (quotations used to question if ever there was such a thing) and references several authors (whose work and innovative thinking inspired this piece) such as Taylor Davidson (Software is eating the camera) and a longer form analysis, The Integrity of the Image, by Dr. David Campbell.

Something about the way a photograph seems to mimic the way we see the world burdens it with the weight of expectations. While we would never assume a painter produces anything but a work of art when painting a picture – no matter how realistic – the opposite is true of photographers. The prevailing assumption is that the work produced is without artistry, a mere “mechanical” process of pointing a lens and pressing a button positioning the photographer as a documentarian, a human tripod supporting the image capture system that is a camera which today can be anything from a phone to a flying drone in the sky.

I was out with a few teenagers the other day who took some amazing photos with their phones. They were completely nonchalant about it. “Anyone can take a picture. It’s nothing. It’s soooooo easy.” And it’s true. Anyone really can do it and it is really easy to do. This democratization of photography has always been feared a little by professionals who feel their world shrinking as it grows exponentially for others who can now do what was once reserved for someone with expensive and specialized equipment and a knowledge of chemicals and light. 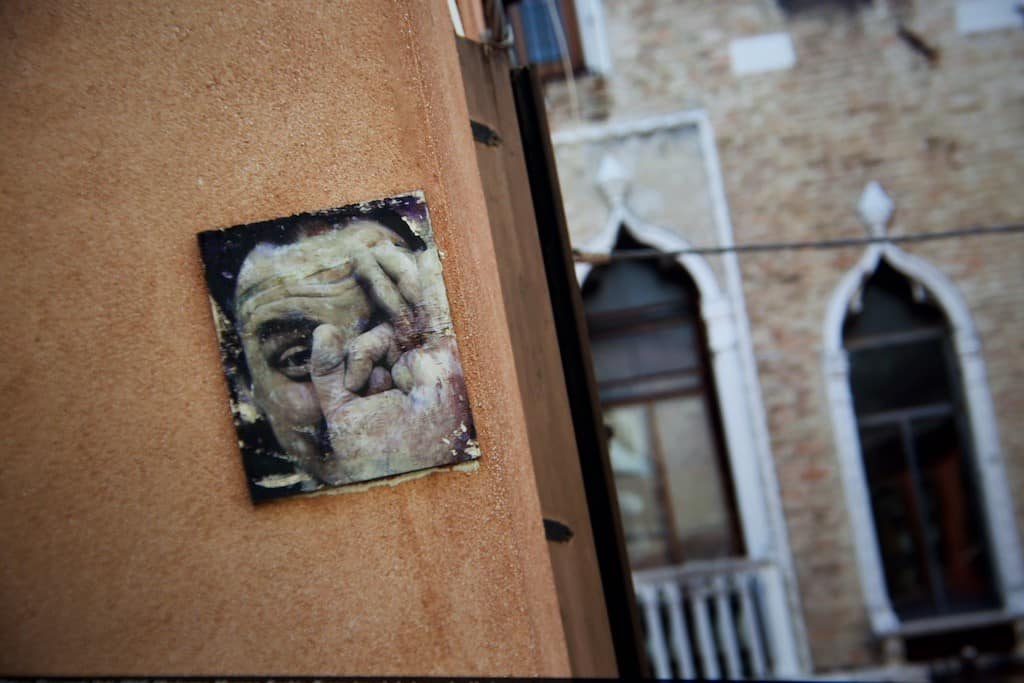 But to fear the progress of technology in any field is to cease trying to adapt to it, and imagine new uses for it. I think those photographers who bemoan the ubiquity of cameras today in all their myriad forms and pronounce on the demise of photographers maybe really were just mechanics, pressing buttons and not deploying any creativity in their image making. Their prognostication on the death of photography is a self-fulfilling prophecy. If you can’t embrace technological disruption in your industry and have the flexibility and adaptability to learn how you can repurpose what you do in the changed context that disruption has created, then you are on the way out.

If, on the other hand, you look at this digital age as an age of wonder then the future is truly boundless and limitless. Yes in some ways it is more expensive and time consuming – there are new tools to learn and gain expertise with, new skills and languages to master. But what profession today is immune from the same forces? Does a doctor dread the discovery of a new drug or surgical technique that renders the old one obsolete because the new one offers a much higher survival rate? Does the architect bemoan the use of building imaging technology that lets them see in three dimensions where the pipes and electrical will flow because it diminishes the value of a hand drawn blue print?

Anyone who is uncomfortable adjusting to the change technological innovations wreak on their profession is accepting a path towards obsolescence as their future instead of one of continual growth, learning and discovery. Perhaps this is more common in photographers because, unlike many professions, they are a tribe of loners, independent practitioners. Maybe it is a function of having only one lens to look through, though perhaps in future even that will change (actually it already is), offering devices with multiple viewpoints capable of being operated by more than one photographer at once. This will draw in different personality types to the trade, and I think this is partly what is going on today.

New technology attracts different kinds of people. The teenage girl in love with taking selfies of herself may not ever have been interested in landscape photography, but now she’s got a handy tool to explore her passion for her own image. The drone operators creating stunning aerial views of their worlds may not be the same kind of personality as the event photographer smiling and blending into a crowded room of people gnoshing on hors d’oevres and quaffing red wine, and that’s the point. The new technologies in photography today are creating new breeds of photographers who probably don’t identify themselves strictly as photographers.  A modern photographer is no longer one thing. And this, I think, is what some photographers recoil from  but also what makes photography great.  It is a tool for creativity and the more creativity we can unleash in the world, the better.

Photography is constantly changing. New technology brings new adopters of that technology and scares away those who resist change or can’t adapt as quickly, but whatever your particular stance towards change, the future of photography is bright and full of limitless possibilities for those who embrace everything it is – and will be – capable of doing.