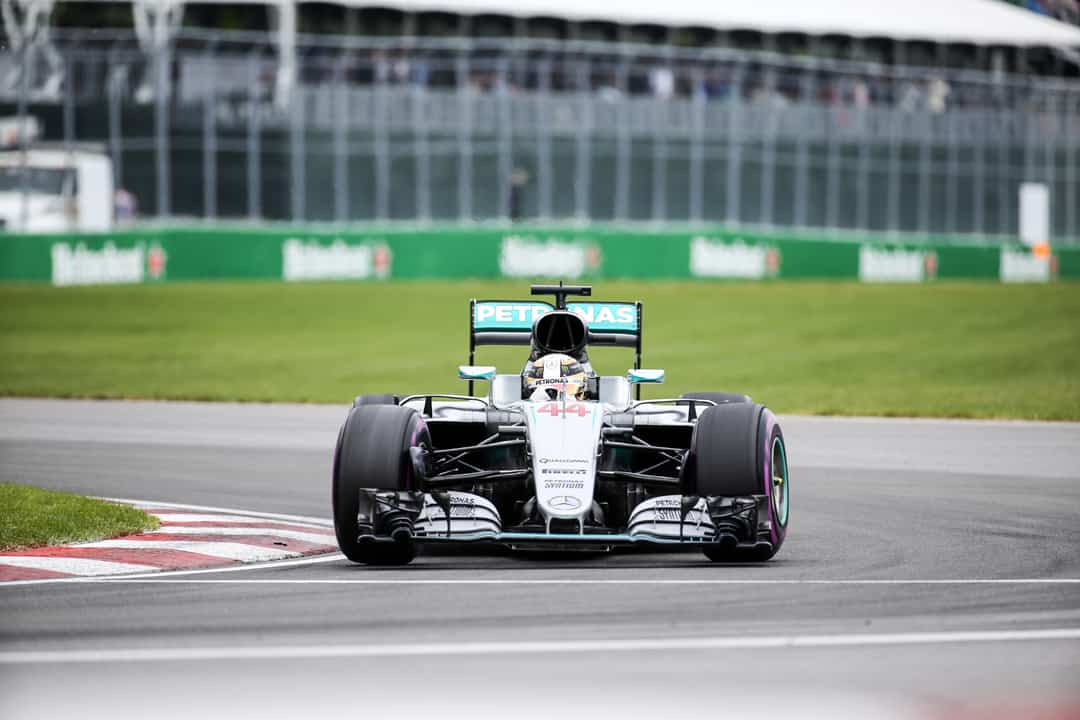 After a weekend shooting Formula 1 Grand Prix races in Montreal, I came away with slightly damaged eardrums and new insights into what access and reach really mean for a photographer. While getting those “money shots” of car closeups in action is all about track access and high quality long range lenses (which I happily got to use courtesy of the Canon support desk – thank you Canon), getting good candids of famous people requires more than just a press pass.

At mega events like the Grand Prix, there are multiple layers of access. I was walking around with four different sets of credentials around my neck, not counting the track access vest, to cover the VIP areas I’d been hired to shoot. Having credentials and being granted access, however, is not the only requisite for capturing the ambience and vibe of a prestigious event. Being able to embed yourself and flow through environments and being recognized as a friend, rather than paparazzi, makes a world of difference in the types of photos you will be able to get, and the guests’ experience of you as their photographer. 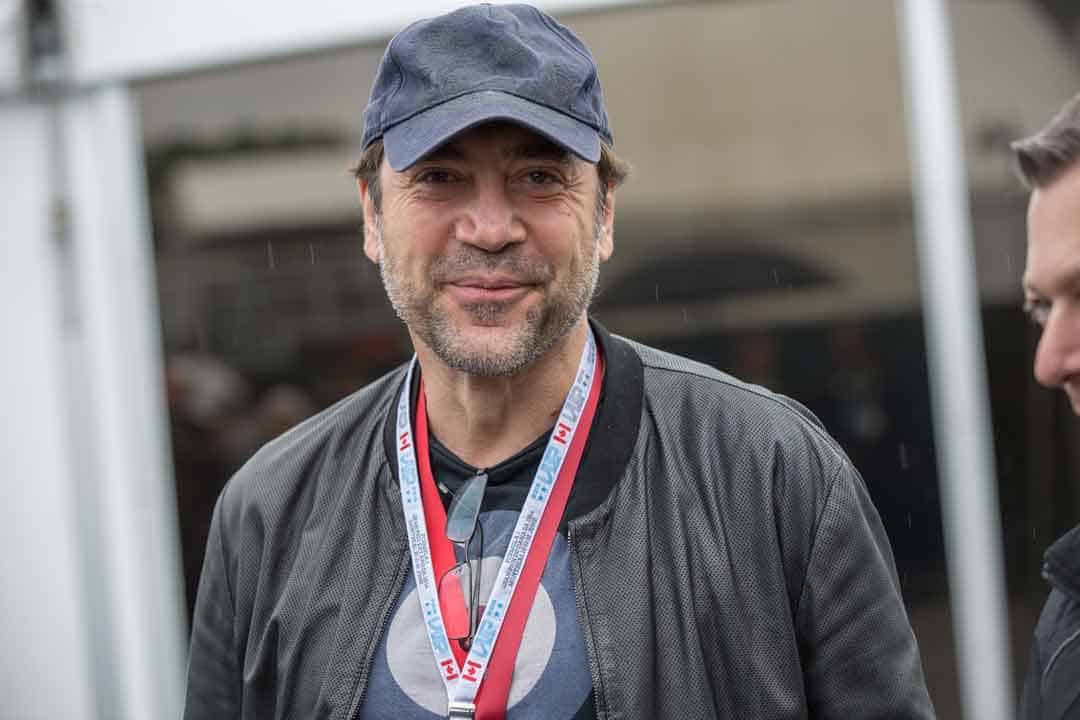 I was made acutely aware of this when Penelope Cruz and Javier Bardem arrived on the scene. As lovely in person as they are on the screen, with their level of star power they have a lot of experience with photographers, and understandably evince an attitude that hovers somewhere between recognizing we are a necessary evil, and wanting us to go away. While it was my job to photograph them taking in the race, it was also important to respect them as guests and not intrude. Despite having both access, and reach via suitably powerful telephotos, it was still very challenging to get what I would consider good shots of either of them, as the moments they seemed most natural were precisely those in which it wasn’t appropriate for me to be snapping photos. They had come to the race with their family and had asked that none other than the two of them appear in any photos. I respected their wishes of course, but had to leave the best photographs (to my eye) untaken as a result. I am a photographer, not a paparazzo. 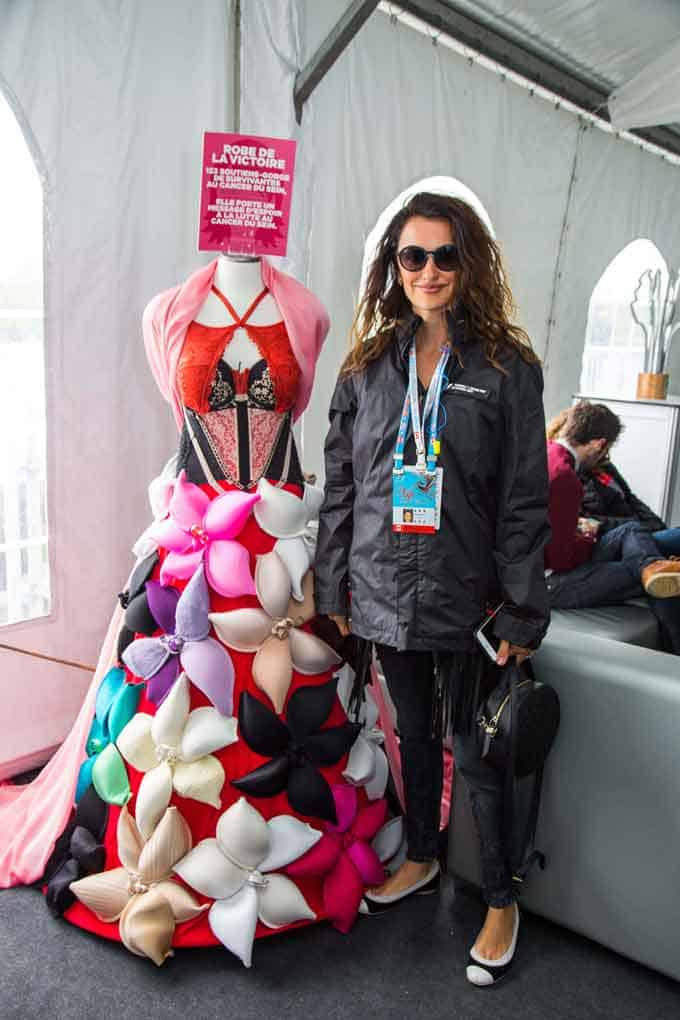 In other ways, access also provides an opportunity to help others reach their goals. Photographs can tell stories and help spread ideas and messages more efficiently than many other kinds of media. They are particularly useful for non-profits who want to draw attention to their cause. Having both star power and a good cause with a made-for-photos prop presents a golden opportunity.  I was happy to oblige when I was asked to shoot portraits of the VIPs standing with “La Robe de Victoire” (The Victory Robe), comprised of 153 bras donated by breast cancer survivors. 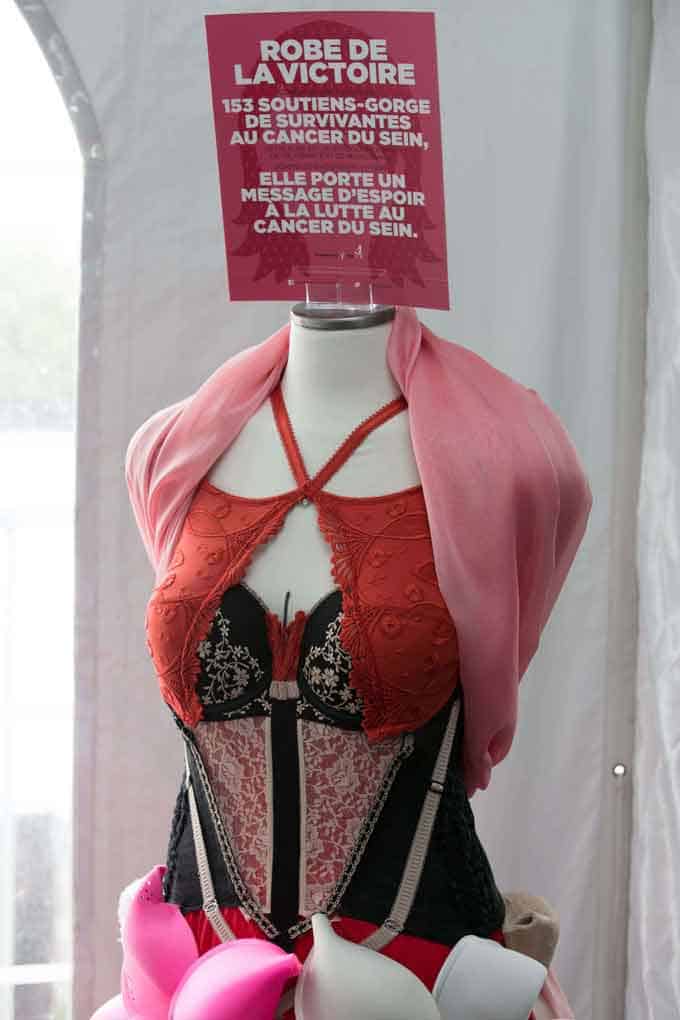 In my work, everybody is a somebody (my IG handle is @ursomebody for this reason) and I always keep that belief in focus whenever I am photographing anyone. I don’t differentiate between famous and not famous, recognizable or unknown. Every person whose face I take into my lens is someone whose image I have a small bit of responsibility for. I don’t get the right to modify the photo too much, or use that image in a way that person would not want to be used. If you don’t also believe that as a photographer or anyone whose “content” is derived from other people, then your access and reach is a waste. Both are on loan to you, and both are ultimately a privilege not a right. 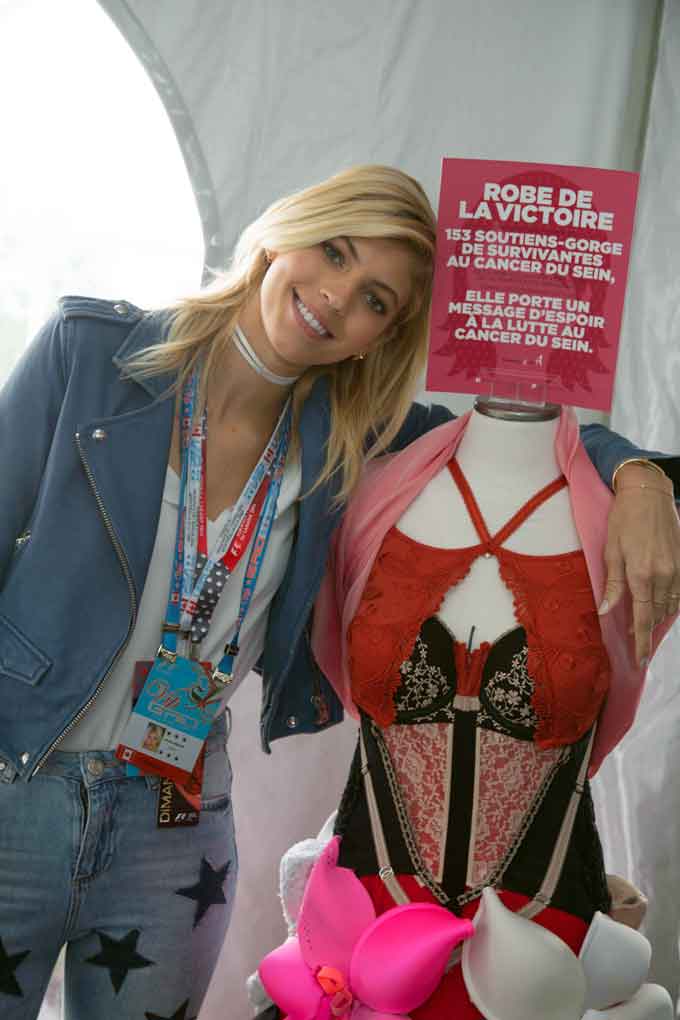